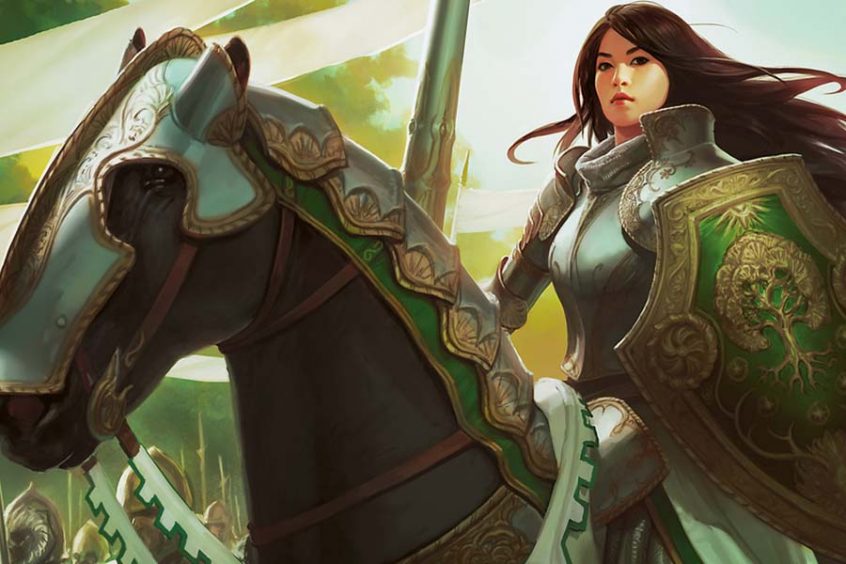 Following on from part 1, in which many miles on the motorway looking for a new horse led me to consider some of the ways in which horses and humans are a little similar – for instance  the desire of both species to return to places of peace and safety (mentally and physically). And of course, when left to their own devices horses are somewhat better at this than us, as they don’t muck it up with their mind.

Something else occurred to me whilst sitting in B n B no 14 (I LOVE B n B’s – you get a TV and an indoor shower, and a cat free pillow) which to many of you is no lightbulb moment I’m sure, but here’s my revelation. We have some PRETTY big double standards for horses when compared to those we place on ourselves.

Basically neither horses nor humans want to feel bad.  Neither species wants to find themselves in a place which makes them feel uncomfortable. But horses find comfort waaaaayyyyyy more easily than us. As I said in the last blog, people just put a whole load of complex stuff in there which horses are blessed enough not to have.  For instance, guilt, or feelings of unworthiness, or concern about the future, or what other people/horses might think of them. They don’t do that shit, I don’t believe anyway.  That’s made me laugh, the thought of one horse caring about what another horse thinks about them in the way we do (What will she think of my mane?) – they’re just not that stupid.

However,  both horses and humans move through life being endlessly confronted by our possible death or doom. For horses this may involve a carrier bag, for us it usually involves our ego.  And that’s where we have expectations for our horses which we may well not reflect on when we look in our own mirror. I may expect my horse to deal with some things which terrify him, but then find any amount of avoidance tactics when it comes to dealing with the things which scare the bejeebers out of me.

For instance, when my horse is really worried about something I will work to help him become braver. To move from tightening and hardening up, to softening and releasing. To let go of his flight or freeze responses and ask him to explore freeing up and confronting what scares him (with me at his side)  ‘Look how brave you are! You’re OK! ‘ And often I’m asking my horses to confront and in doing so soften to what he ‘feels’ may be his own death.  Really, horses aren’t joking (oh how they love to take the mickey!) when you horse says no I can’t cope, the feeling he experiences relates to his own mortality.  Well done, here’s a carrot.

Whether you use pressure and release, feel and release, positive reinforcement, whatever,  you are trying to find ways to get your horse to let go of his panic natural instincts and hand over his safety reflexes to you. You made it over the tarpaulin – click and treat. You walked passed the cows (Desmund…)  due to a useful feeling of release (or pressure…). Different means and methods of getting your horse to practice his brave. And yet when it comes to oneself – hmm, not so much.

And by this I don’t mean the crazy stuff that we do like driving in cars, or sitting on horses or climbing mountains. All these are activities that require courage but they’re ‘out there’ – you go girl, jump that massive hedge, you  crazy thing! That’s scary stuff no doubt, but we often find it easier to tackle that kind of obvious terror. I’m talking about the stuff we really don’t want to confront. The stuff that pushes our buttons and makes us sad, or vulnerable, or anxious or angry (which is usually only another way of showing that we’re sad, or vulnerable or anxious). That stuff, that’s what we avoid, or numb or chuck out and move on from. No way am I dealing with that! But horse, you and I are going to work on why you are so terrified of funny surfaces…

About 2 years ago I almost gave up teaching people and horses altogether – as a result of my total familiarity with ‘I’m not good enough’ and the ease with which that particular button gets pushed. And the abject fear it sends coursing through my body,  ‘Someone’s found you out at last!!’ Some of you may also have that unfriendly ghost sitting behind you jeering at your efforts, so I suspect I am not alone.

What happened was this.  Someone who’d never met me said something about my lack of ability with horses which tapped straight into the heart of this not-good-enough belief and it went ‘AH HA! I knew I was right!’ and our natural bias to the negative meant that all the people who wanted lessons with me were swept aside by my brains desire to latch on to something which felt really familiar (and therefore safe). ‘Ah hello, old friend – even though this person has never seen you anywhere near a horse- they must be right ! Sink back into the bubble  bath of shame. Who did you think you were anyway?’ Much more familiar. Much safer.  The pressure to deal with feeling ‘unsafe’ and facing this attack (both internal and external) was almost more than I could bear.

What I actually did for at least a couple of months was keep my head down. Occasionally look at some of the terrible things she was saying about me to remind me to pack it in and began to think about guinea pig racing as an alternate career.

Now Des thought this course of action was most unjust. Something scared the whatnots out of me and sent me running for the hills (and a cold glass of sauvignon blanc) yet when he’s scared about life I seem pretty committed to helping him find ways through it. The injustice!

The easiest, safest course of action that everything in me was screaming to do was just stop teaching, shut up and pretend I never had anything to with horses. She was saying all these things about me to people I knew and people I didn’t. How embarrassing, how correct she must be! I would have happily had the ground swallow me up. My ego, quite literally, feared death.  I know to many people this would probably seem like a ridiculously over the top, overly emotional, out of proportion response. I KNOW. My rational brain knows – my emotions not so much.  I reckon we all have these internal combustion points that to anyone else look somewhat ridiculous. Remember that carrier bag your horse can’t handle?  Maybe cut him some slack.

However I’m still here, teaching, droning on about horses endlessly, so clearly I found a way through this. Just.  But it required me to do all of the things I ask my horses to do really regularly – be vulnerable, look at what scared me, find a different response. It was not an easy road. No shit, say my 4 legged comrades.

Sometimes, practicing my brave is riding a young horse out on the moor on a wild weather day. Sometimes it’s really looking at why the hell something seemingly minor has floored me, and then taking a really big breath and trying out a different response.   So maybe, I should really give my horses some credit for what they have learned to handle differently.