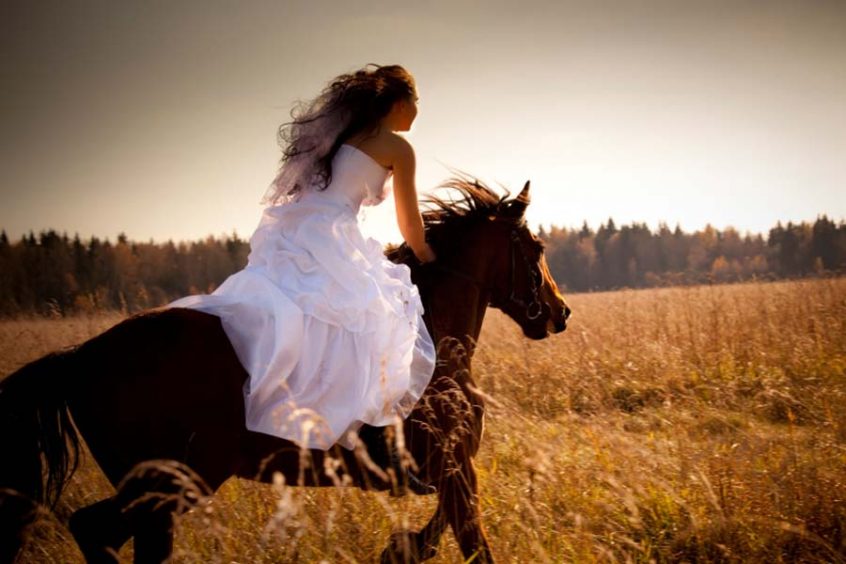 There are two things I shouldn’t do. Well there are loads of things actually, but in relation to this particular topic they are specifically:

With reference to statement 1 of course I don’t do this, but I have heard there are people who do, so I’m making a rhetorical point for the purpose of this blog. Clearly.

The reason these activities are so dangerous is that they do not paint a picture which comes even close to reality. And yet, we are seduced by them, and the real, horrible downside is that when it comes to actual life, we are disappointed. And that’s not fair on any of us – 2 or 4 legged.

I recently read Alain de Buttoin’s article entitled, ‘Why you didn’t marry the wrong person’ and it made me think enough to buy his book on the same subject. What he is not saying is that regardless of who you get together with you should stay with them. If they’re just really awful, then get out. There are various other really valid reasons why you shouldn’t stay with someone, but I ‘think’ what he is outlining is that on the whole if that person is vaguely alright then probably the thing you need to do is sacrifice is your dream of romance and look at the real, lovely, wonderful human in front of you, with all their flaws, issues and annoying habits and work out how you can accommodate each other. This being based on the assumption that what you gain from sharing the many ups and downs of life with someone is worth far more than any man in a long coat entering a building in a dramatic fashion.

With regards to horses, I know how easy it is to be seduced by the promise of what could be. My friend Sarah and I like nothing more than a bit of horse porn (NOT that kind…) and can while away many an hour looking at what various Iberian studs have for sale, or what is currently on Horse Deals. And literally, they are all perfect. No faults; no vices; good in traffic; good to load; excellent with feet, small children and the elderly. Your grandmother could ride this perfectly schooled, paragon of virtue. PLUS, they are never lame, sick or sorry. I look out at my own diminished herd (one dead, one blind, one sold, one lame from being kicked by the other one who is the triumphant last standing, but green as grass with some physical issues) and swoon at the thought of getting one of these utterly perfect creatures to make my life complete.

As Mark reminds me (usually at a moment when I don’t need to be reminded) there is the dream, and then there is the reality, and you just hope you end up somewhere in-between. This relates to the interesting paradox of doing something like watching Philippe Karl riding Odin. In the moment your jaw is dropping while they float around together, there is nothing you want more than to sit upon your steed and perform a perfect canter pirouette. It is totally and utterly inspiring and reminds you of why you have no money and a wardrobe that would make your local Hospiscare shop blush. Your horse and you are enough – you can conquer the world, your golden hoofbeats can be traced across the clouds.

So, you dash out and get your horse in from the field. They are a bit dirtier than you had imagined. And they appear to have rubbed half their magical mane out. When you go to pick their feet out you notice they have a touch of white line disease and one fetlock feels a bit hot and swollen. When you tack up, your horse isn’t keen on having his bridle on, which is both concerning (why does he hate you?!) and annoying. You ‘think’ the saddle fits, but you worry it might be bridging a little.

Once on board you summon up the spirit of Philippe and Odin, but what actually happens is that your horse spooks at the mounting block (hang on, didn’t I just get on from that?) and then proceeds to lean on the bit halfway down the school while veering crazily to the left. You attempt to bring the essence of lightness into what’s going on between you, while your horse shoots sideways as the cat appears, and then forgets that you ever discussed what a leg cue means. Cue you dismounting and reaching for the G and T.

Because, what the dream never shows you is how much ACTUAL blood, sweat and tears have gone into that end result. While Mr Karl may have started with ‘the end in mind’ (thank you Stephen Covey) he did actually start at the actual very start. Well, he might not have personally scraped the mud off his horse, but you get the idea. A few people have said to me how lucky I am to have Desaforo, my palomino Lusitano. When he deigns to participate in the Legerete training course I know the two of us may look like there’s really rarely an issue. But those of you who know us well have some idea of how far from the truth this is. If there is an accident to have, Des will have it. If there is plant to be allergic to Des will roll in it/eat it/press himself up against it. We spend weeks (I kid you not) trying not to spook at something in the school at home which has, actually, always been there. And that doesn’t even vaguely counter what Des has to say about me (I have seen the manuscript, and let’s just say it’s not going to be a holiday read).

The end is not the means.

Really, really, horribly testing hard work goes into a successful partnership – horse or human. The horse on Horse Deals that is going to make everything possible for you – well maybe, but the likelihood is not. The more realistic outcome is it’s just a horse, trying it’s best in a crazy human world, and it probably has a swollen fetlock too. I am sure that for a short while it would be lovely to sip mead while gazing into Aragorn’s eyes, but he already gives an indication of how annoying he might actually be when his hair goes all wavy and he starts singing that stupid song in Return of the King. I bet, as long as it’s not a total nut job (that’s in pain and trying to kill you), the horse you have under your nose is a pretty flipping good one. Try going to actually look at some of the ‘Mother’s dreams’ on Horsedeals and you might be surprised at how totally brilliant the horse in your own stable really is.

The real challenge then, as my friend Kathleen Lindley Beckham says, is to do the wo